Blog > Metadata is more than a buzzword

Metadata is more than a buzzword 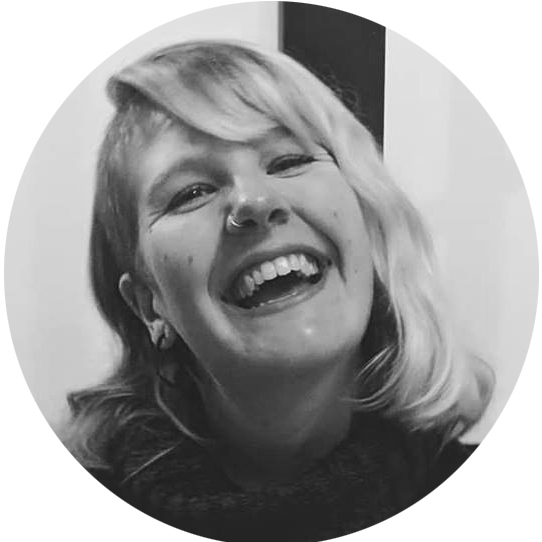 Metadata. That buzzword that’s been bandied around the publishing industry for several years now. After what initially seemed like an easy fix, it’s clear that both best practices and where to focus one’s efforts have become stumbling blocks.

Modern buying habits have meant that the need to engage the consumer is greater than ever, so providing readers with as much information as possible from the get-go is key. This thinking is also backed up by a 2016 Nielsen study titled The Importance of Metadata for Discoverability and Sales, with key findings such as “titles which carry all four descriptive metadata elements see on average sales 65% higher than titles which don’t carry any descriptive elements” and “titles meeting the ONIX Compliance requirements see average sales over 100% higher than titles do not meet that standard.'' But how should publishers harness the power of metadata?

The first step, as with most first steps, should be truly understanding the attributes that will be key to improving the health of your metadata. From the correct title, to an accurate selection of keywords, each element can be used to further your titles’ reach not only on the VitalSource store, but across other retailer’s sites. 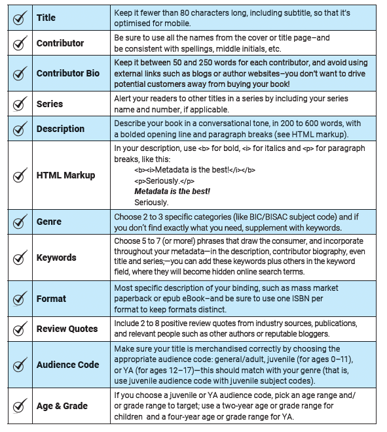 Metadata experts at Ingram have tackled some of these questions in the book Metadata Essentials: Proven Techniques for Book Marketing and Discoverability. Including easy to understand explanations and advice, we’re providing access to this title for free until February 1st!

Over the next few weeks, we’ll also be releasing blog posts centred around various aspects of metadata, including how to provide VitalSource with the richest feed possible.

Learning: Harnessing the power of mobile

Post originally ran in SmartChimps on April 7, 2017Everyday our university students head to lectures with a staggering amount of computing power in their hands. In fact, the...

While not quite as catchy as Jack Johnson’s hit single, the title of this blog is meant to serve as an open invitation to anyone who wants to improve the status quo. For years,...

My colleague Benny Johnson and I recently presented a paper for a special session on Adaptive Instructional Systems during the 22nd International Conference on Human-Computer...